Spider-Man is available now on PS4 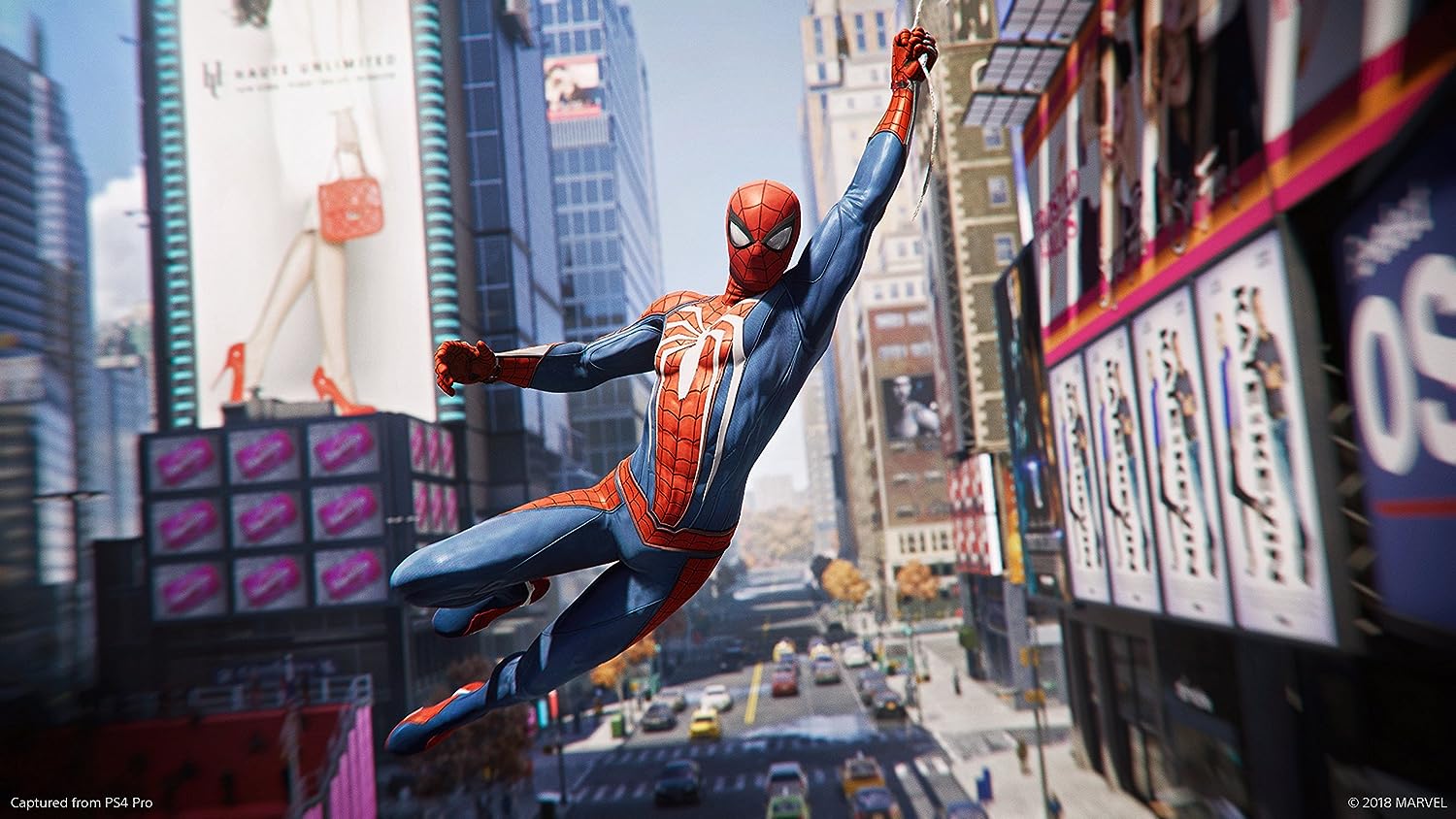 I’m allergic to hype. That’s why I lasted a whole two days before I ordered Spider-Man for the PS4.

By the time the postman got to my door I was ready to rip the envelope from his hands and unleash the world’s friendliest neighbourhood arachnid.

So I slotted the disc into my admittedly ancient PS4 (I really should get the PS4 Pro but I just kinda totally resent it) and then played the best game ever. Oh hang on, no, then I waited over half an hour for the game to install and download the latest updates.

Honestly didn’t know what to do – should I play another game? Start watching a film? Maybe an episode of a series? I went and played God of War 3 Remastered but I only half-played it because I was mostly thinking “is Spider-Man ready yet? It must be amazing if it’s taking a lifetime to install!!” Anyway, sometime in the late evening, when the werewolves were out in force, the game was READY to be PLAYED.

Peter Parker makes an early appearance, whose face is what you’d get if you typed “bland” into an image generator. 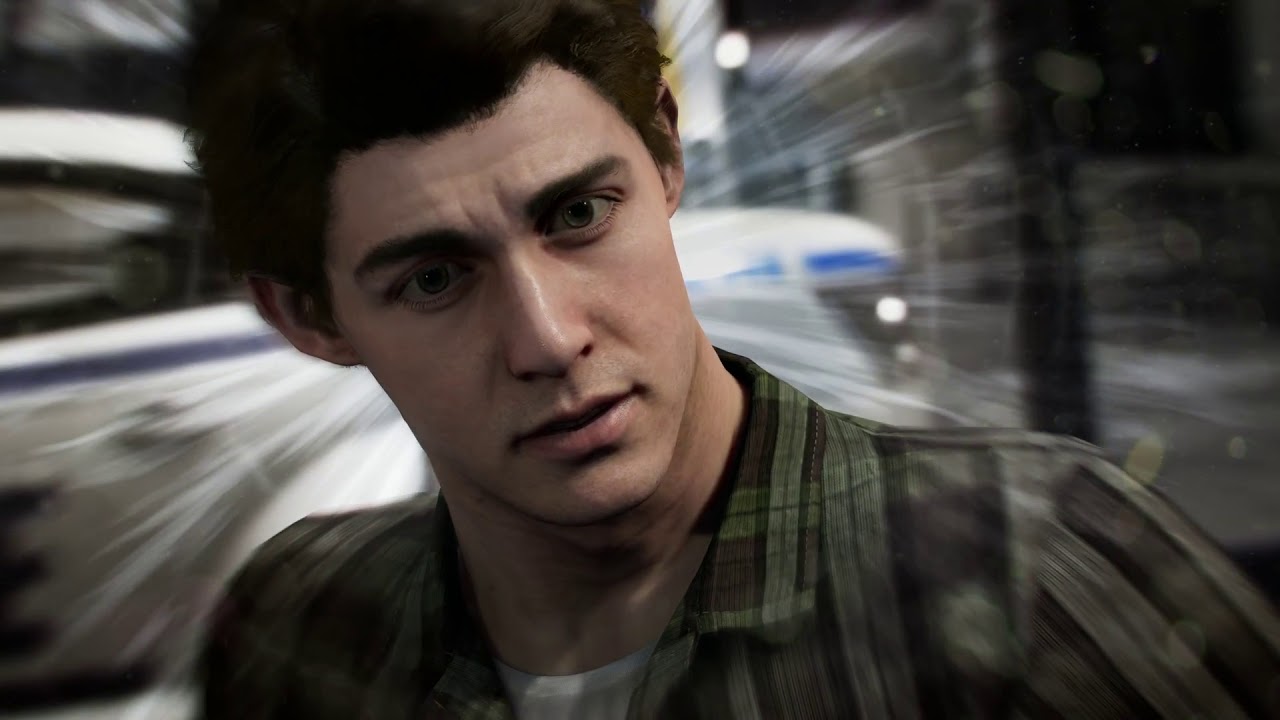 Then Blandface throws the ol’ suit on and leaps out the window (no, this isn’t me on a Monday morning) and the player finally gets to control the leaping and jumping and wall jumping and utter madness at a speed that would make Sonic vomit.

Ok, I admit it, to echo that Beck masterpiece I was like “WOW”.

I finally swung my way to the fighting bits. There’s shooty ones and pure dumb kung fuy ones. 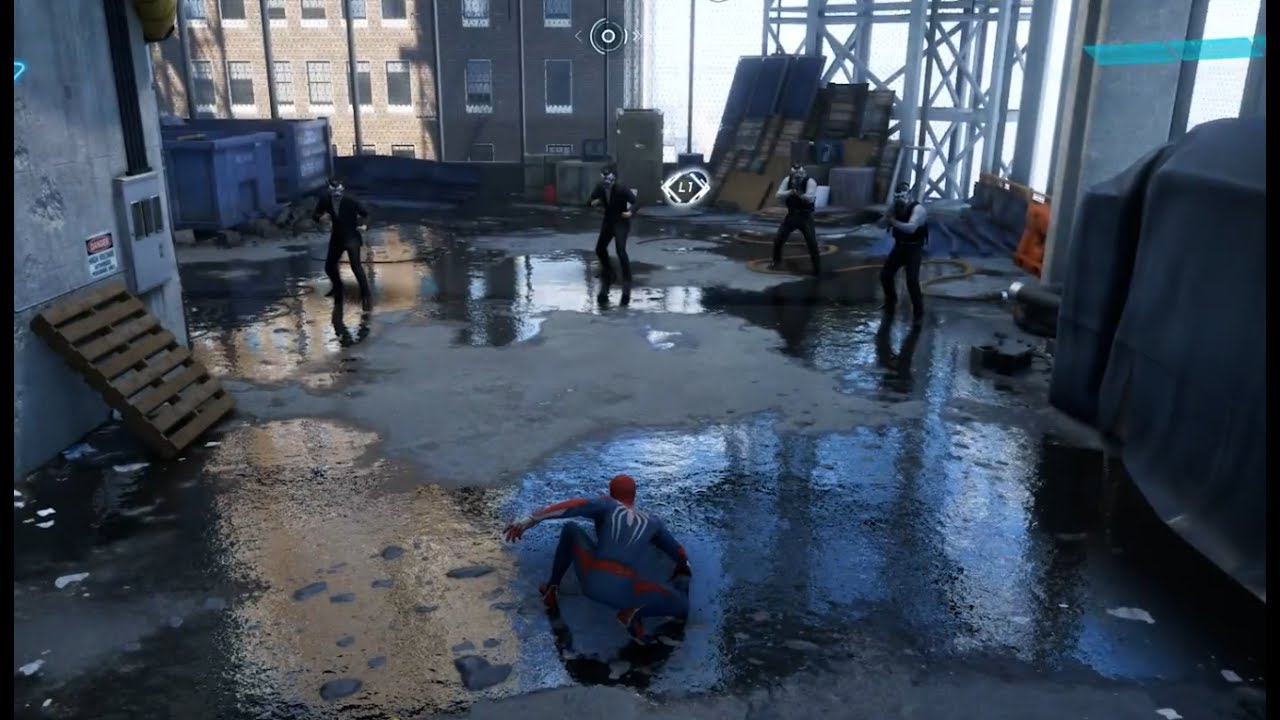 You can ping your web in their face but that doesn’t seem to do a great deal (that’s what she said). You can also leap into them like some kind of sprung putty. Or slide underneath them (really not sure about this, have you ever tried sliding underneath someone?) Needless to say, there are lots of baddies. And there’s only you, because the cops seem to be busy shooting background scenery.

Dodge bullet with O is pretty interesting. There’s a button made for specifically turning you into Neo.

So yeah, fighting goes on for a bit.

Then you fight Kingpin and you just know that Kingpin will out power you because you’re a scrawny little twerp. Spidey needs to get on that mass weight gain stuff. I mean, he’s no Batman is he (don’t @ me).

Flick enough web at the Kingy and you’re good to go – you can hit him a few times before he recovers and decks you.

And the end credits rolled and I went to bed with a winner’s smile pasted on my face. 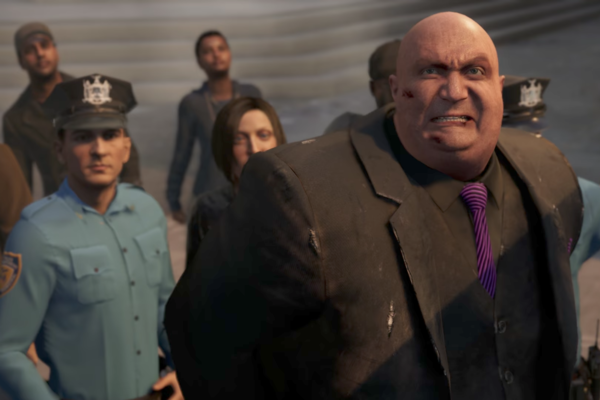 Oh hang on, no, then I ended up helping Dr Octavius (aka Dr Octopus duh) with his science projects. Because there’s nothing more I enjoy in my free time than working in a game.

Anyways, once I finished working, I was back on the streets, or, to be precise, back between and above the skyscrapers. I battled….thugs….doing criminal things….in….broad daylight (wtf).

It may sound like a simplistic, formulaic, beat them, free them, the wimp gets his revenge and Mary Jane type game but what about the fabled graphics? The swinging and leaping is fantastic but, overall, we’re not talking about Horizon Zero Dawn or God of War here. The character models in particular look like they’ve been beaten with the plastic stick (or maybe it’s wondrously better on the PS4 Pro).

By about 11pm on the fourth day of playing I… just kind of gave up being a culture snob and started having fun.

It is fun being Spidey isn’t it? Upgrading your suit, adding extra power things, sneaking around on rooftops and stuff….yeah it’s fun and if fun is your barometer for entertainment then Spider-Man is where it’s at.